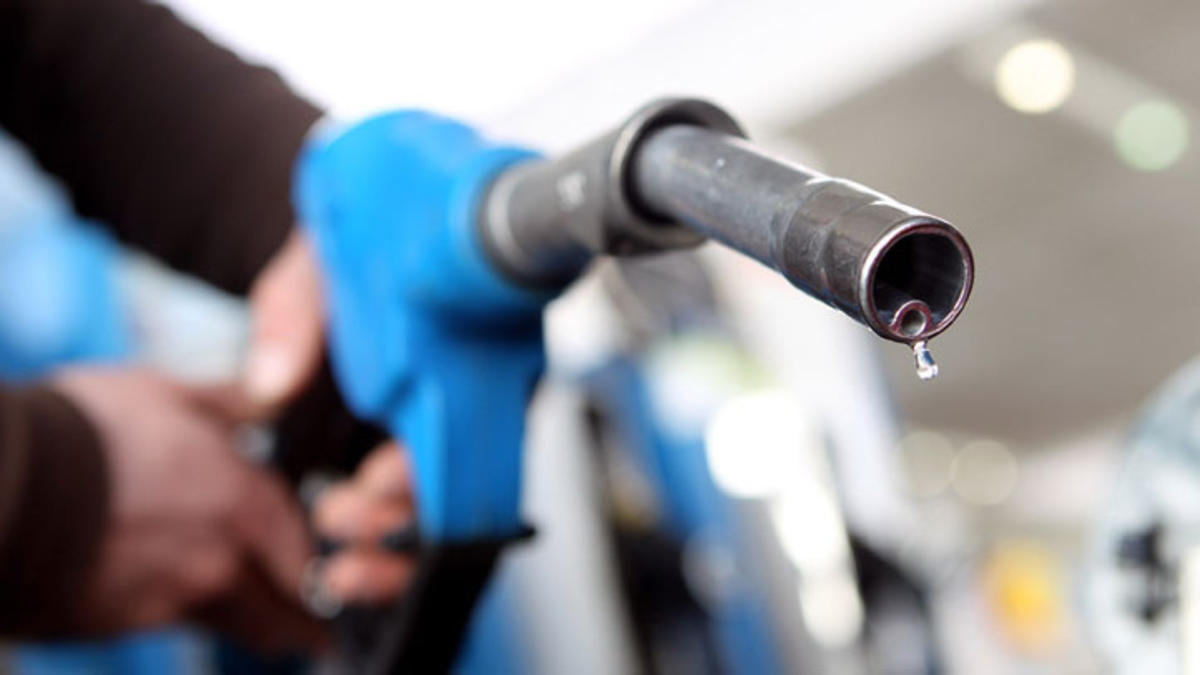 CPI SHOWS A JUMP IN INFLATION

A huge day for economic data; starting at 7:00 AM EST with weekly MBA mortgage applications. Apps down 3.7%, purchases dropped 5.0% while re-finances were down 3.0%.

8:30 AM data much stronger than expected on each of the three data points. Retail sales expected +0.1% increased 0.4%, excluding auto sale expected +0.5% increased 0.8%. January CPI expected +0.2% increased 0.6%, ex food and energy expected +0.3% increased 0.3%, Yr/yr CPI +2.5%, core +2.3%. The Feb Empire State manufacturing index expected at 7.5 increased to 18.7. Each report beat forecasts that markets were thinking and now the focus increases on a March increase by the FOMC with the increase in CPI.

Inflation readings on CPI and stronger retail sales increase the likelihood the Fed may move at the March meeting with stronger inflation and very firm retail sales. Yesterday Yellen told the Senate banking committee she didn’t want to get behind the curve on inflation, these reports at 8:30 will increase the view the Fed will move. This morning Yellen will be at the House Financial Services Committee beginning at 10:00 AM. Yesterday her initial comment sent MBS prices down hard when she immediately said she was concerned about the increasing inflation.

Dec retail sales were revised from +0.6% to +1.0% adding to the strong Jan report. December, which is the most important retail month, adding the Jan increase suggests consumers are matching the big increase in consumer confidence reported two weeks ago. CPI is the main focus now. The three morning reports drove the 10 yr to 2.52% +5 bps from yesterday and MBS prices dropped 25 bps from yesterday’s close.

More data at 9:15 AM; Jan industrial production expected 0.0% declined 0.3%. Jan capacity utilization expected at 75.5% unchanged from Dec, was weaker at 75.3%. The miss on industrial could be a big deal. Putting big utility swings aside and focusing on manufacturing, the industrial production report has not been showing much strength. The manufacturing component, despite solid gains for auto production, has been struggling to stay in positive ground, coming in at only plus 0.2% in December following a 0.1% decline in November. Weakness here in part reflects weakness in exports.

Two more data points at 10:00 AM and Yellen beginning her testimony at the House Financial Services Committee. She is likely to face a tougher audience at the House. The NHAB Feb housing market index was thought to come in at 68 from 67 in Jan; the index declined to 65. Dec business inventories expected +0.4% was the only report today that was right on line with expectations at 0.4%.

The dollar continues to increase, this morning at a five-week high; a negative for exports. No country wants their currency strong in comparison to other currencies. Much of the strength is the belief US interest rates will increase with the Fed moving quicker than had been expected just a couple of days ago.

Trump will meet with key retail CEOs; not one of them wants the boarder tax implemented, big box retailers get their inventories largely from imports. Trump really hasn’t outwardly addressed his views on the tax recently, assessing the potential impact.

All technicals increasing their bearish readings; the data today and Yellen’s comments when we hear them later will keep pressure on interest rates. The broad stock market is struggling this morning on the increasing potential of a March rate increase. We expect the 10 yr note will increased to 2.60% the high in mid-Dec before declining to 2.35% a week ago.