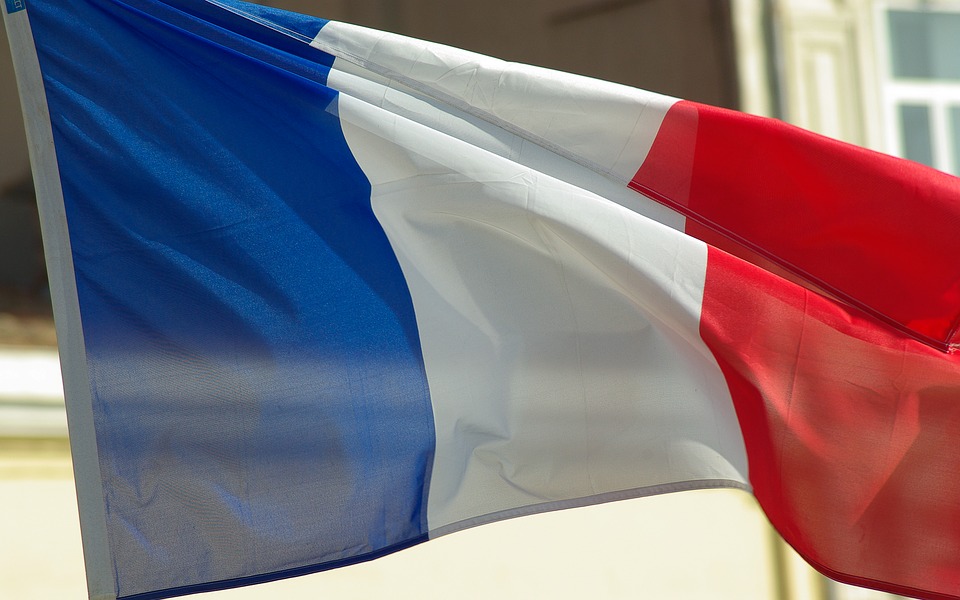 Unchanged in the stock and bond markets early this morning. The French election went as widely expected; Le Pen got beaten badly, so France will not be in danger of leaving the EU. There are no data points today. Overall not any market-driving news over the weekend or this morning in Europe.

Two Fed officials out this morning; Cleveland Fed President Loretta Mester and James Bullard, St. Louis Fed. Mester saying the Fed has now met its goals on employment and inflation. Mester is one of the hawks at the Fed, she said that while risks are “roughly balanced” the central bank should not delay further policy tightening until its two key mandates are fully met. She is not an FOMC voter this year. “We have met the maximum employment part of our mandate and inflation is nearing our 2 percent goal.” … ”Although we live in a high-frequency world, we cannot overreact to transitory movements in incoming data.” Bullard chimed in with his take; he continues to stress the economy is in a low growth “regime,” but the labor force, individually is in a “high growth regime” which would call for a higher fed policy rate. There are two other factors which significantly impact the natural rate of interest–labor productivity growth and the desire for safe assets. He was sanguine about the lack of worker productivity and conjectured that the reason rates remain low is the lack of growth in productivity.

Stocks in Europe improving but slipping from their best levels earlier this morning. Crude oil today generally unchanged although we expect the price to continue to be pressured as OPEC runs out of options to prop up prices. As long as oil is in abundant supply and demand can’t meet that supply, the price will not increase much. There was a lot of inflation talk in Q1 driven to an extent with oil prices increasing; now, at least oil is not seen as a contributor to inflation concerns. The OPEC Countries, Russia, and other producers agreed last year to curb production by 1.8 million barrels per day for six months from Jan. 1. Now OPEC and others talking about keeping the cuts through the rest of 2017. The next OPEC meeting is on the 25th of this month.

Friday’s US employment report was generally strong, with job growth of 211,000, declining unemployment and a drop in the number of workers involuntarily confined to part-time work. Unrelated to the new administration stocks have strengthened, particularly as strong earnings reports for the first quarter have come in, growth abroad has strengthened and bond yields have declined. Meanwhile, the Fed is still being twisted; if the Fed increases rates and the economy doesn’t meet that 4.0% yr./yr. growth it may find the hike(s) contribute to a new recession. Not forecasting a low but that is what the Fed faces now. The ECB, while Europe’s economies are gaining momentum has yet to even consider backing off QEs and increasing rates. Markets, however, are holding to the view the ECB will follow the Fed with tightening.